At the beginning of October 2016, I bought myself the Fujifilm XF16mm f/1.4 lens (24mm equivalent on full-frame sensors). My reasoning was that I needed something wider than my 35mm for those situations when you don’t have room to step back to capture a scene, such as shooting in small spaces or busy environments. It’s also quite useful to not have to walk halfway down the street to get the whole of a building in shot.

And, I can’t deny that since then it’s really helped me out in those situations. 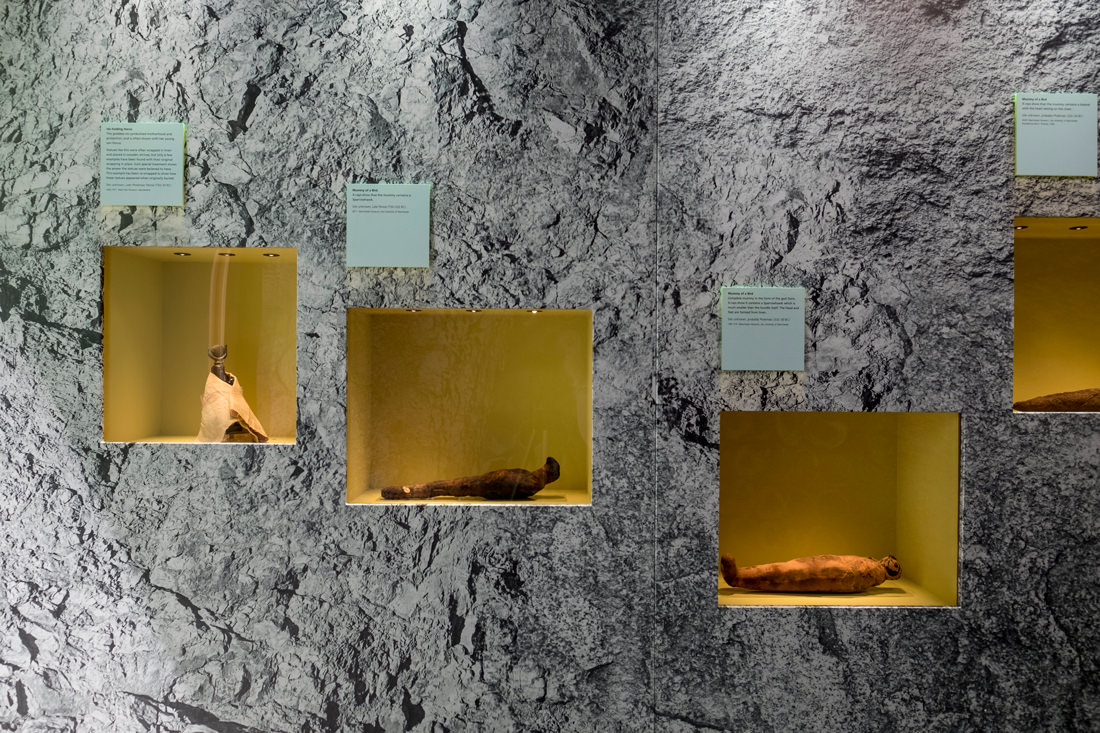 At the Animal Mummies exhibition, in the reconstructed catacomb tunnel. My tripod was firmly up against the wall behind, and the camera was no more than three feet away from from the subjects.

However, something else about the lens intrigued me: its minimum focus distance of 15 cm. This is because of a personal project currently rolling around in my head, which would involve photographing antiquities and art closeup. My initial thoughts had been that I’d need a macro lens for it, to be able to get really close-up and personal to capture detail. But, when I was at the World Museum photographing the setting up of the Animal Mummies: Gifts to the Gods exhibition, I grabbed a quick shot of one of the damaged surfaces of a granodiorite statue of the Egyptian lioness goddess Sekhmet, to see how the lens did at its minimum focussing distance. This was the result: 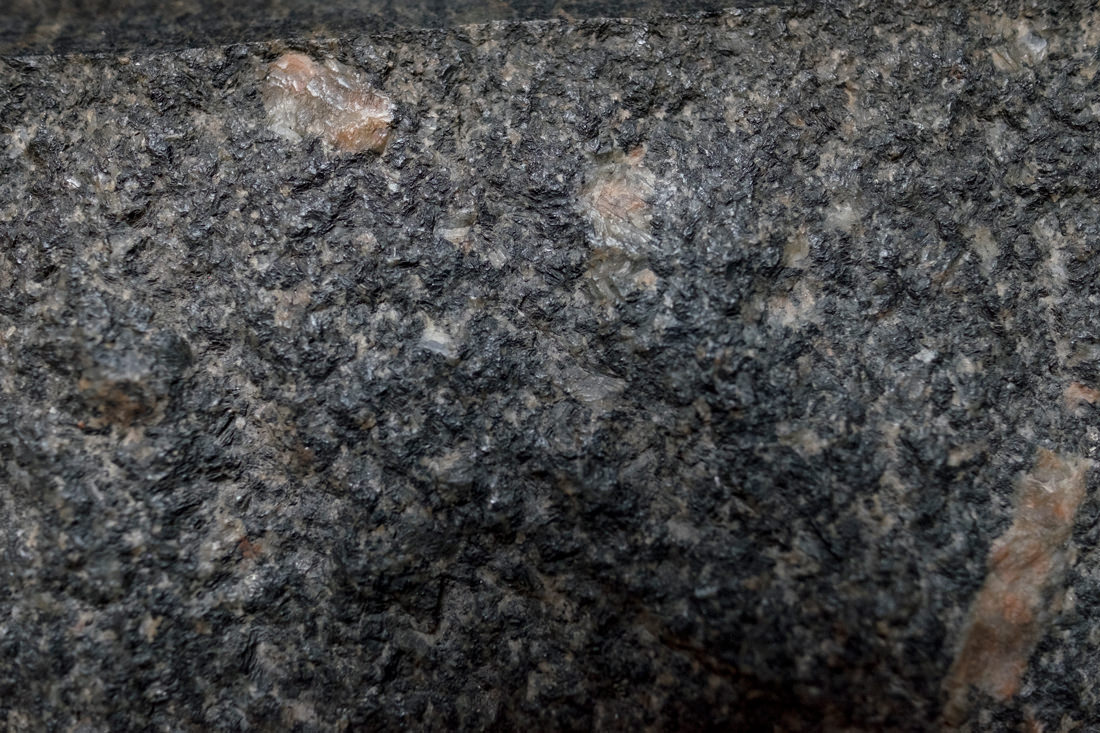 I was pretty impressed! So, I decided to test out the XF16mm further and see what its capabilities were.

As autumn has officially arrived, I decided to take my girls out to a local nature reserve for a wander. We went to look out for autumny things and see how it was different to when we were there earlier in the summer.

I decided this would be a good time to get a few shots of plants and trees to test my new lens out.

For all the following photos, I’ve included cropped closeups. It was a breezy afternoon, so the subjects weren’t always terribly obedient when it came to sitting nice and still. But, I got a few good ones. Here they are:

I’m pretty happy with what I’ve got, especially considering I was in charge of two energetic girls and didn’t have much time to set shots up. The detail is great, the lens is as sharp as you’d expect from a Fujifilm prime lens, and distortion you’d often see from a lens of this focal length doesn’t seem to be an issue. It could be a really interesting lens to use for my project.

My next step is to test it out on some sculpture and antiquities, in a controlled environment with a tripod and lighting, and see how I go with that.