… was my first ever camera. It was second-hand, manual, gifted to me by my grandad sometime in the late 80s, when I about 12 years old. I can’t remember the make; I want to say it was a Minolta, but I don’t think it was.

It completely stumped me with its manual focus, but that didn’t stop me. I have a whole collection of shaky, blurry, poorly exposed photos of pets, houses and plants, as well as my little sister dressed up and posed for the camera (for her dignity, I shan’t post any here). I just loved the whole taking-pictures thing.

The move to digital (sort of)

When I was about 15 years old, my parents bought me a new camera for my birthday (or perhaps it was a Christmas). It was much more automated than my first camera – as digital as a film camera could be – and this baby travelled with me through the fun that was my teens and early twenties.

It saw a lot. It saw school days and sixth-form trips, holidays abroad, home life and a lot of misspent youth. I was always the one with the camera, snapping people on nights out probably in fact best forgotten.

Unfortunately, I had to admit defeat with the camera after visiting Egypt in 2001. A mixture of years of pub visits and a good dose of Egyptian sand damaged the electronic lens cover, which would stick halfway through opening. I lost some good photos from Egypt to a partially opened lens cover. And at a good ten years old, it’d seen much better days.

Between 2001 and 2004 I was pretty much without photographic equipment. 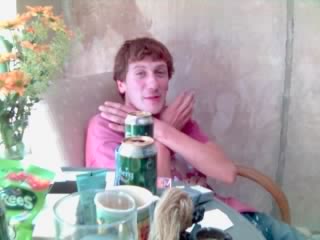 The year 2003 saw the blossoming of phones containing camera technology, and I got my first such phone in 2004. Ah, it was amazing! No film to have to buy or pay to develop, and immediate sight of the photos you’d taken.

I was back, baby!

I stuck with mobile photography until 2013, when I decided I wanted to up my game, and was intrigued by the ever-improving quality of digital cameras. I got the first ‘proper’ camera I’d had in 12 years – a Panasonic Lumix GF6.

It was great – the usability of a compact point-and-shoot, but with interchangeable lenses. It was a great way to get back into photography, gain new skills and start to take back more control of the pictures than I had with mobile phones.

Having spent two-and-a-half years carrying my GF6 everywhere with me, however, I started to become a little frustrated with the quality of photos I was getting in low-light conditions (photographing visits to museums being one of my favourite past-times) and the lack of a few other functions.

So, after many hours of research, I invested in a Fujifilm X-T1 – an utterly marvellous piece of kit. I’ve recently upgraded to the Fujifilm X-T2, and I couldn’t be happier with my baby. 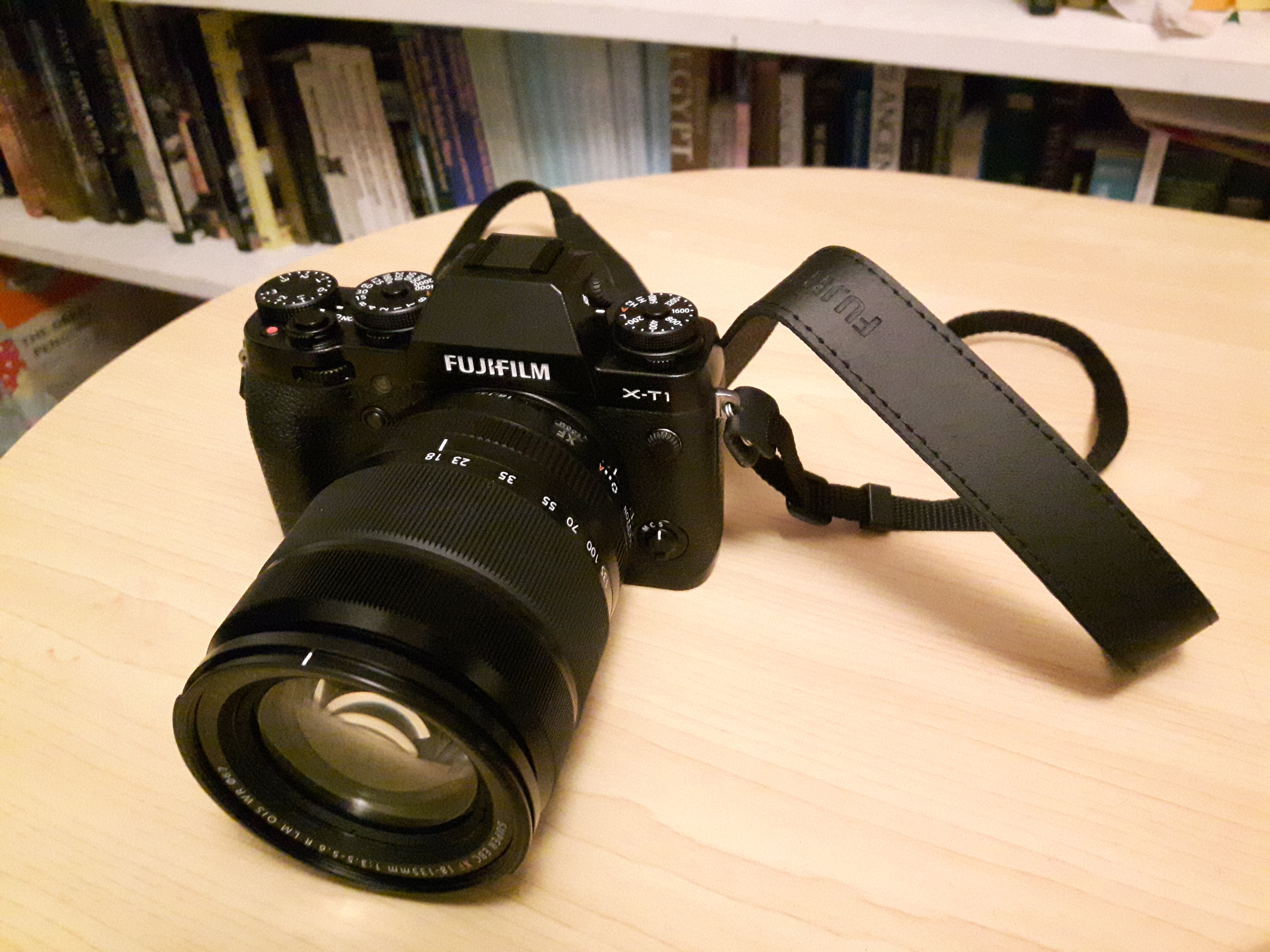