Liverpool Psych Fest – or, to give it its proper name, Liverpool International Festival of Psychedelia – was on in the Baltic Triangle area of Liverpool on 23 and 24 September this year.

Two friends of mine were running one of the food outlets at the festival and they asked me to come along and get some photos of them working and of some of their dishes.

My first foray into food photography! 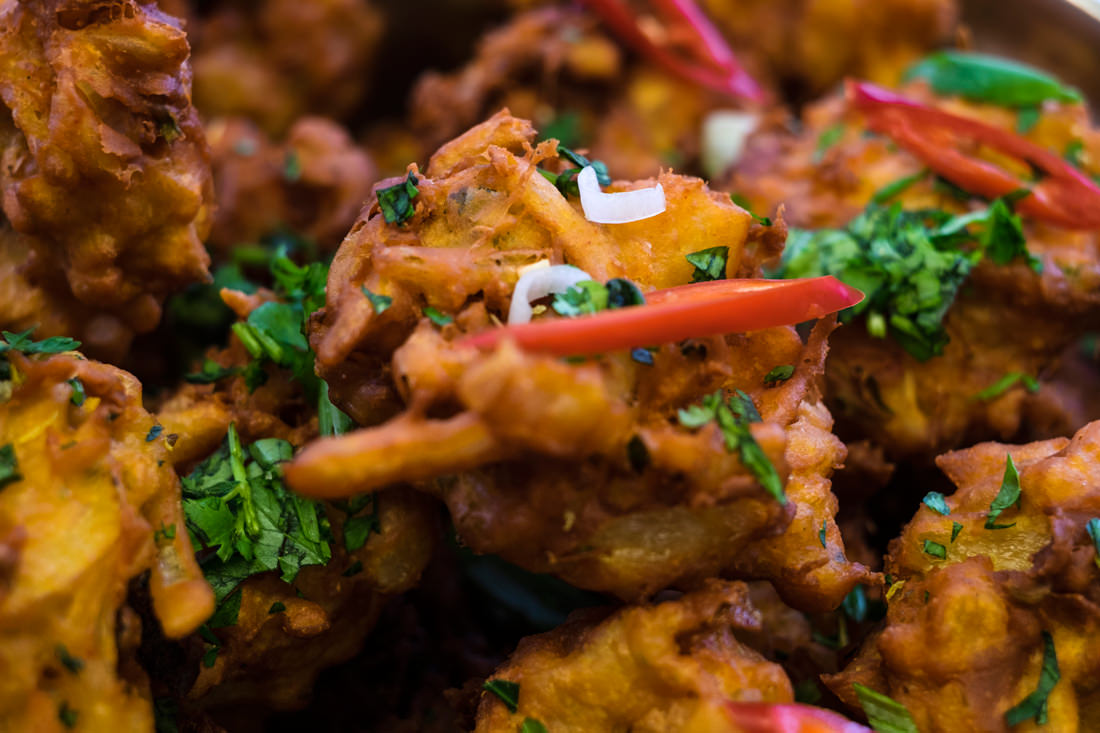 The Artisan Brothers is the name my friends go by, and they wanted some photos of them at work in their food van as well as some of their dishes that they could use on social media and their website.

Their next gig was to be the Liverpool Psych Fest, so along I went, camera in hand.

Most of the photography was documentary in nature, except for a few where I took more carefully considered shots of the food itself.

It was a lot of fun, not only because I love taking environmental portraiture, but also because it was a very social affair and there were lots of interesting people coming up to the van for food.

Here’s a handful of the photos from the session …

There were several other food vendors at the festival; however, one in particular caught my eye – Little Furnace Wood Fired Pizzas. They cook their pizzas in an open wood-fired oven, and it looked fab. They were certainly the most fun of the food vendors I found to stop and snap a quick pic of. 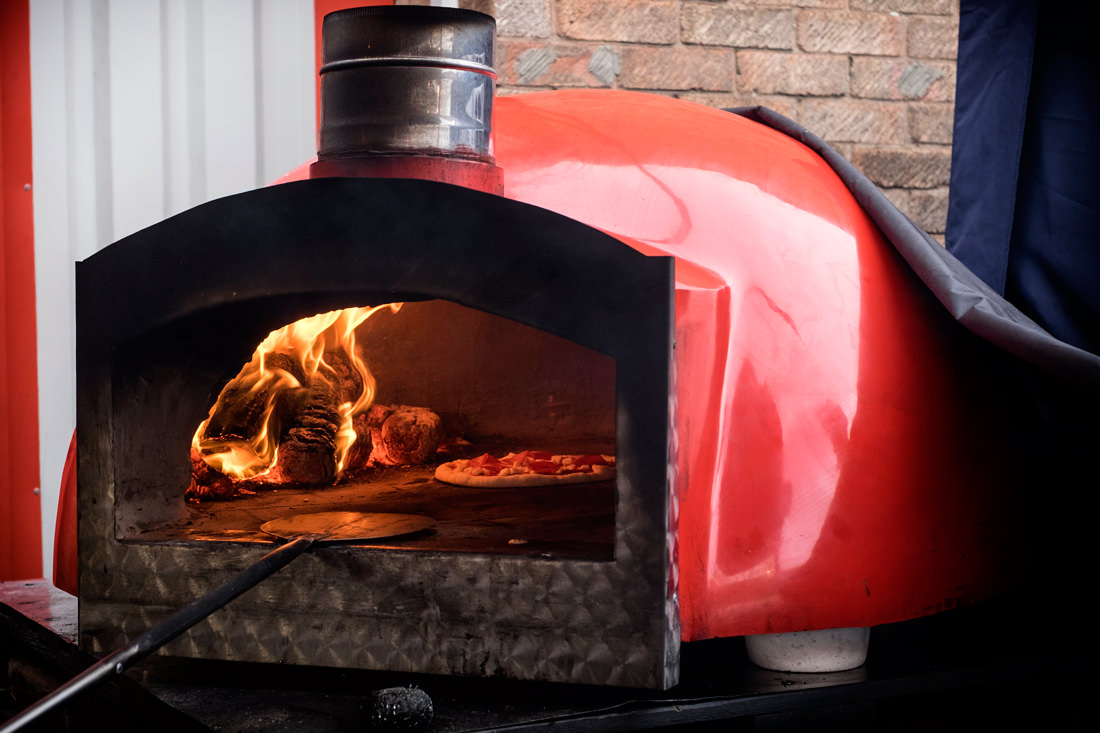 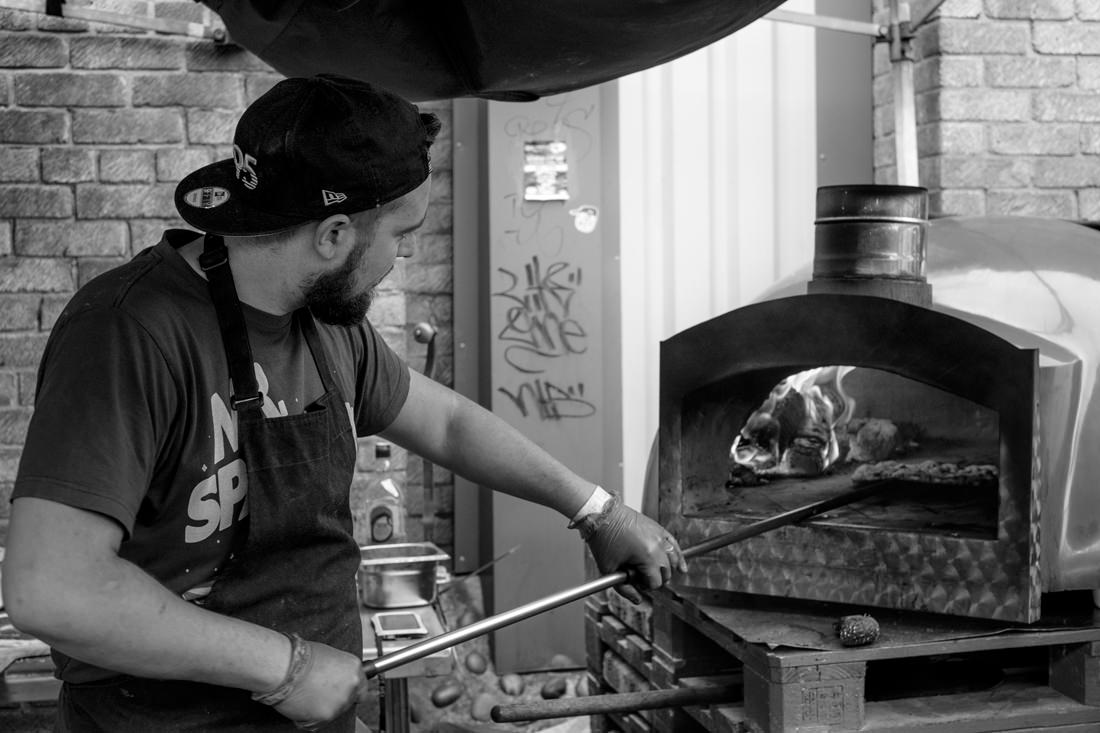 The Liverpool Psych Fest itself

Of course, I was at a music festival – a niche festival at that – and I couldn’t pass up the chance to have a wander around during quiet moments at the food van.

The festival was full of wonderfully interesting people as well as as whole host of psychedelic bands.

Here’s a selection of my favourite photos from the weekend …