a retelling for the Being Human Festival

Home » Events » ‘The Little Mermaid’: a retelling for the Being Human Festival
Events | Journal

My girls and I love a good trip out to a museum, and our most recent trip to the Walker Art Gallery didn’t disappoint.

As part of the Being Human festival – a festival dedicated to spreading the humanities love – the Walker had a mermaid-themed day.

Having two young girls who are fans of Disney’s (slightly sanitised version of) The Little Mermaid, I thought they’d enjoy the Liverpool Players’ retelling of the classic fairytale.

It was one of traditional storytelling – performed by the talented Madelaine Smart – much like it would’ve been in the days of oral tradition, before the advent of the printing press and mass literacy. She had the whole room – adults and children alike – utterly captivated.

Madelaine’s storytelling was enhanced by some beautiful music, composed by Alex Cottrell, and the performance was produced by Sarah Peverley, Professor of English at the the University of Liverpool (both of whom are in the final photo in the gallery above). The performance was held in the wonderful Late Renaissance Italy gallery in the Walker, with the marvellous 16th century Flemish tapestry The Triumph of Fortitude as a backdrop.

Although I was there as a member of the audience, I got permission from Sarah to photograph the performance for them, which she’s also passed on to the Being Human festival organisers. Thanks, Sarah! 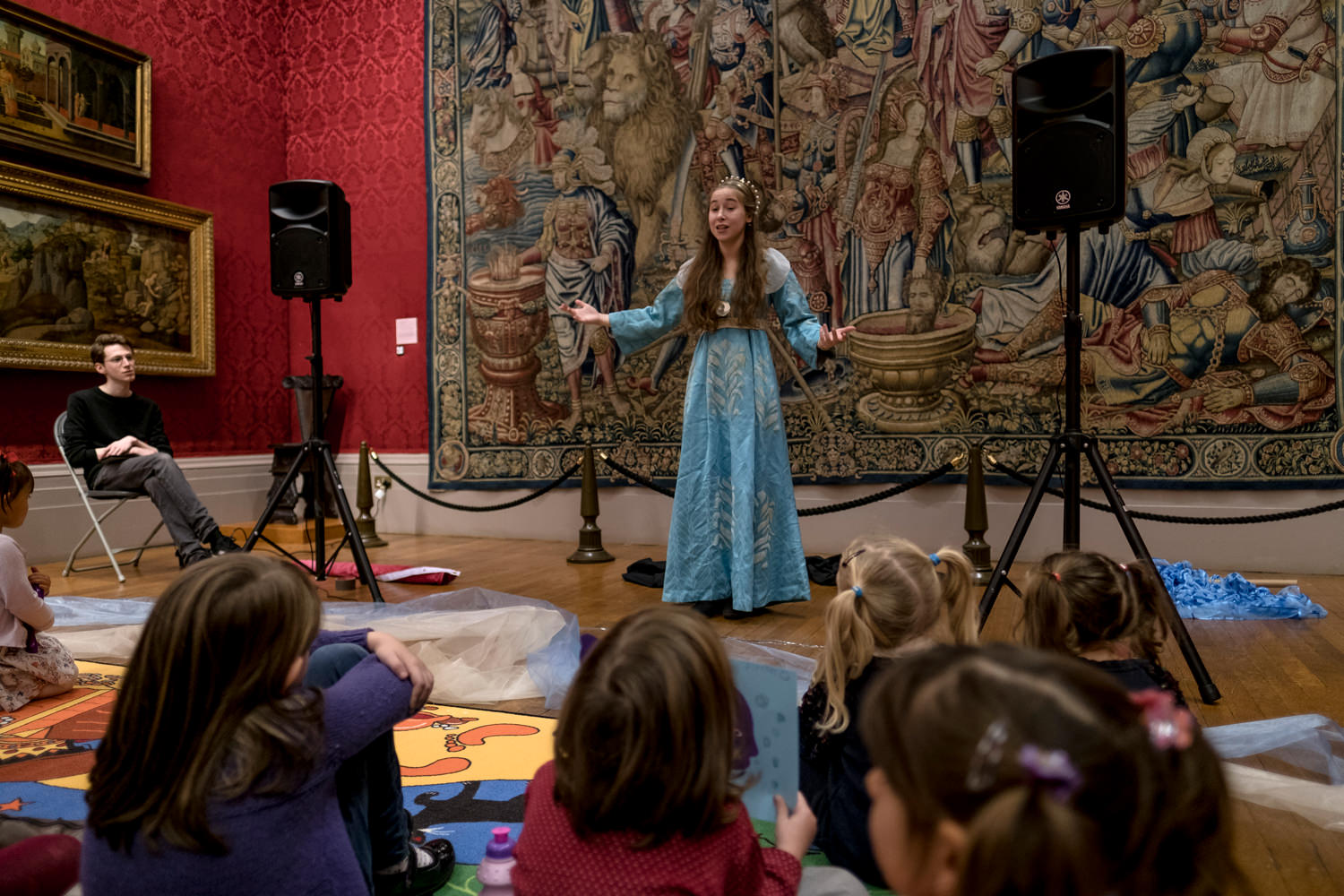 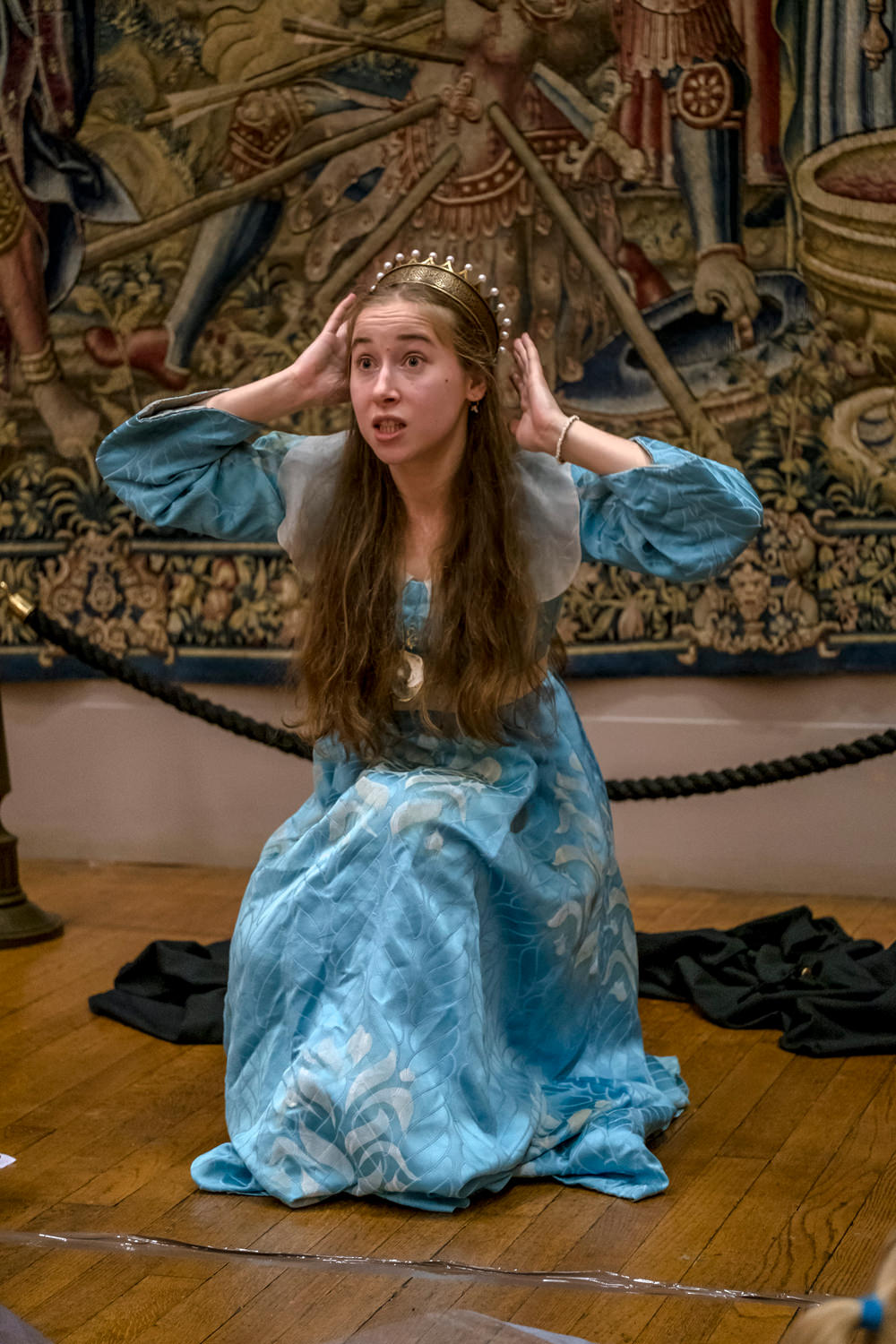 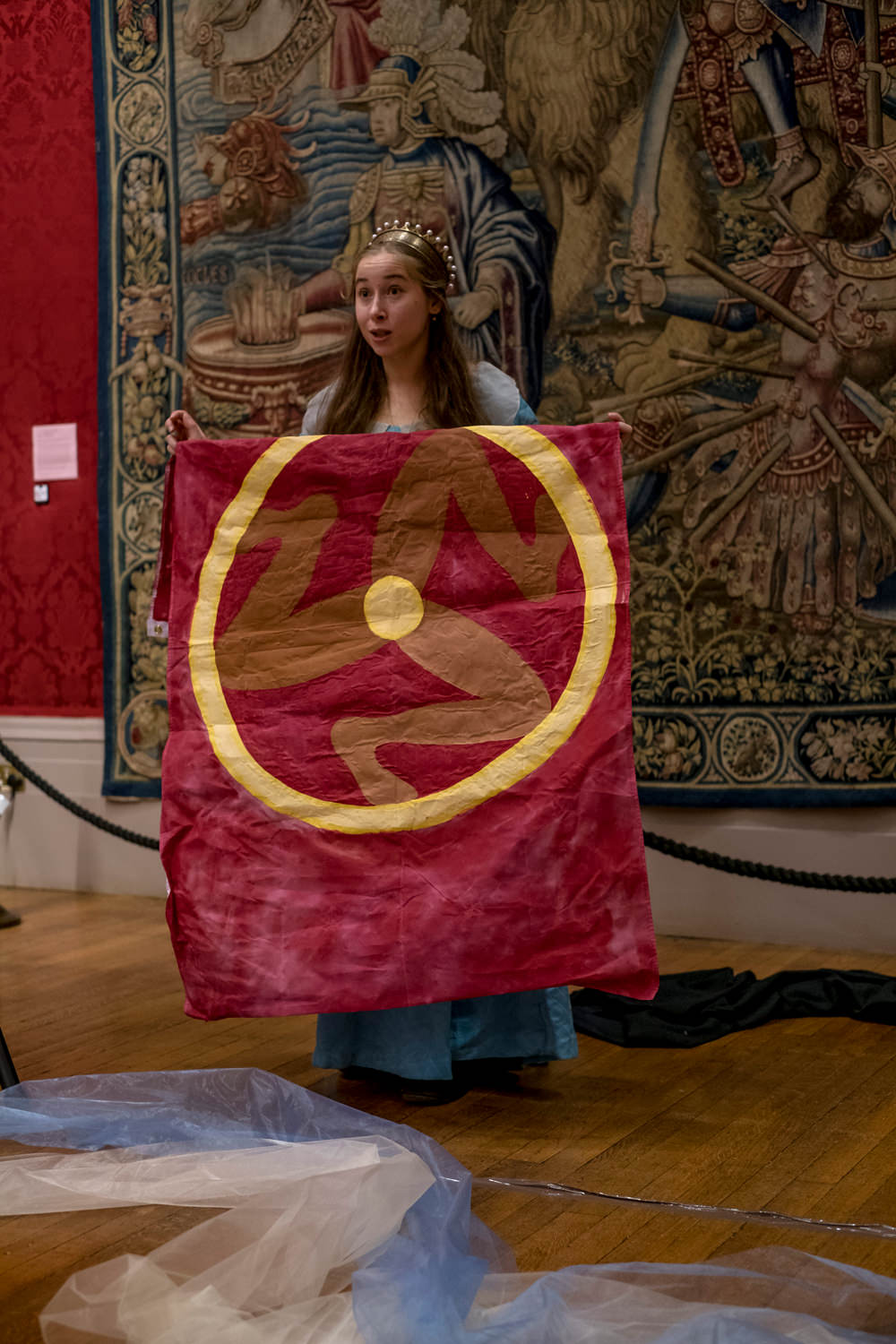 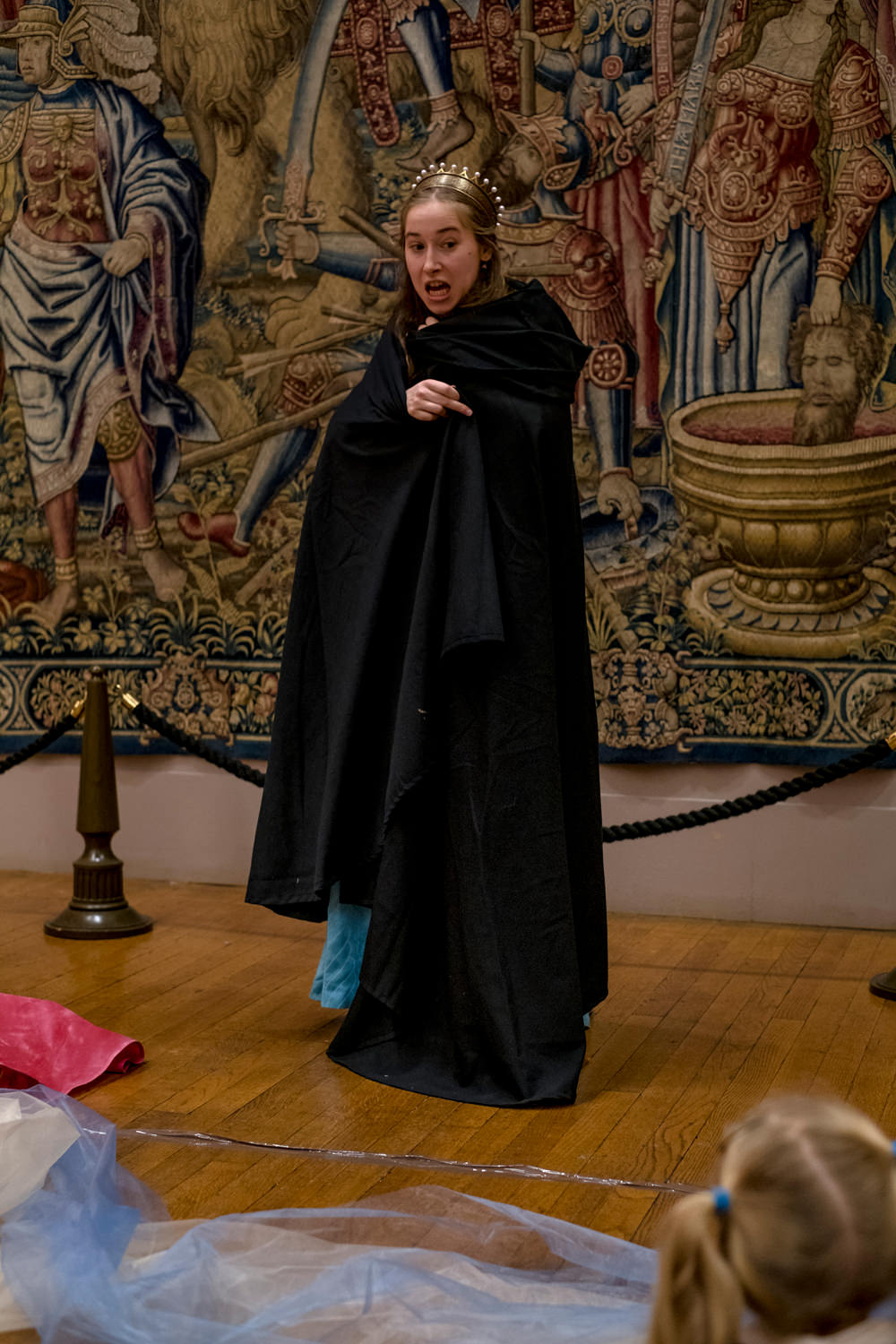 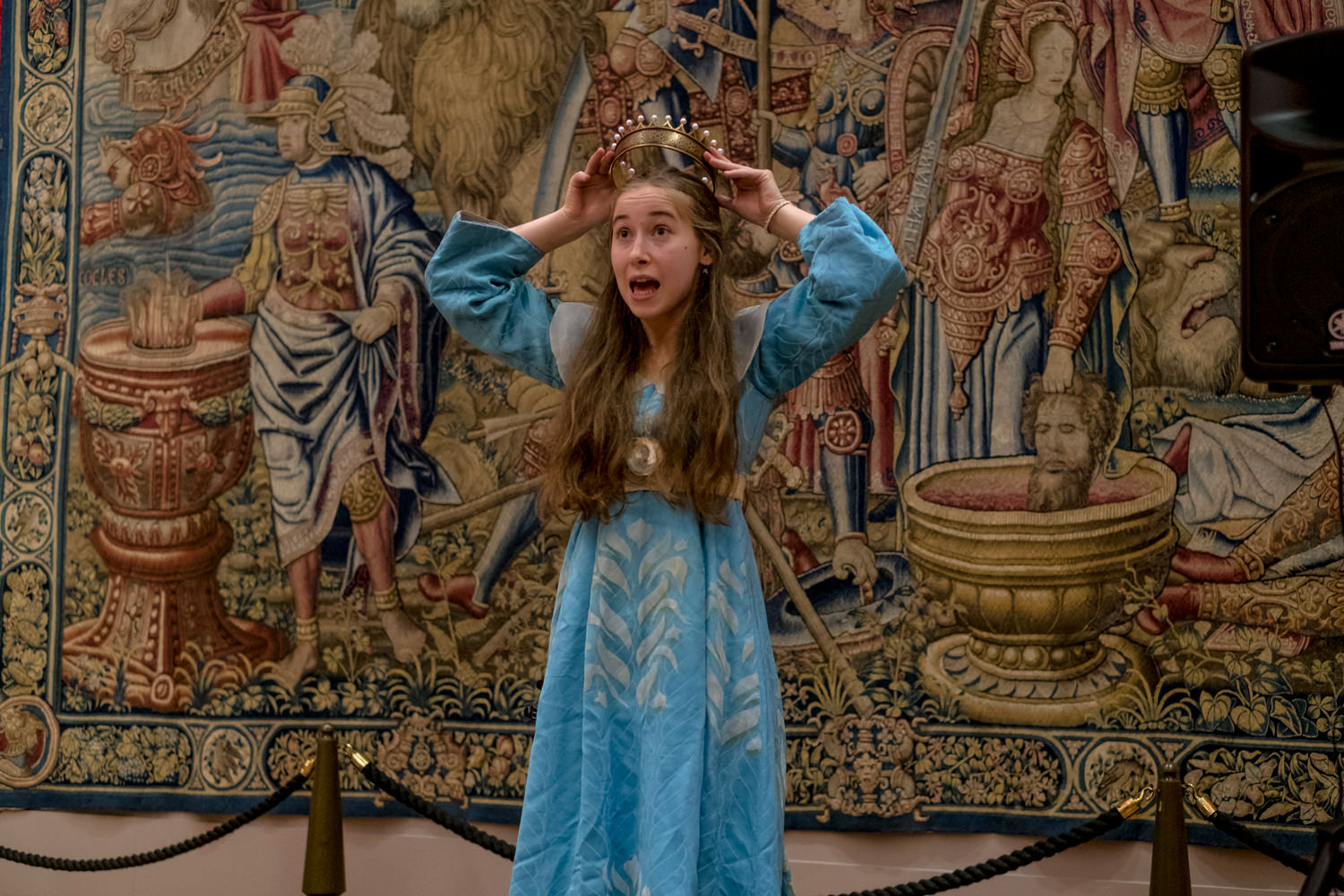 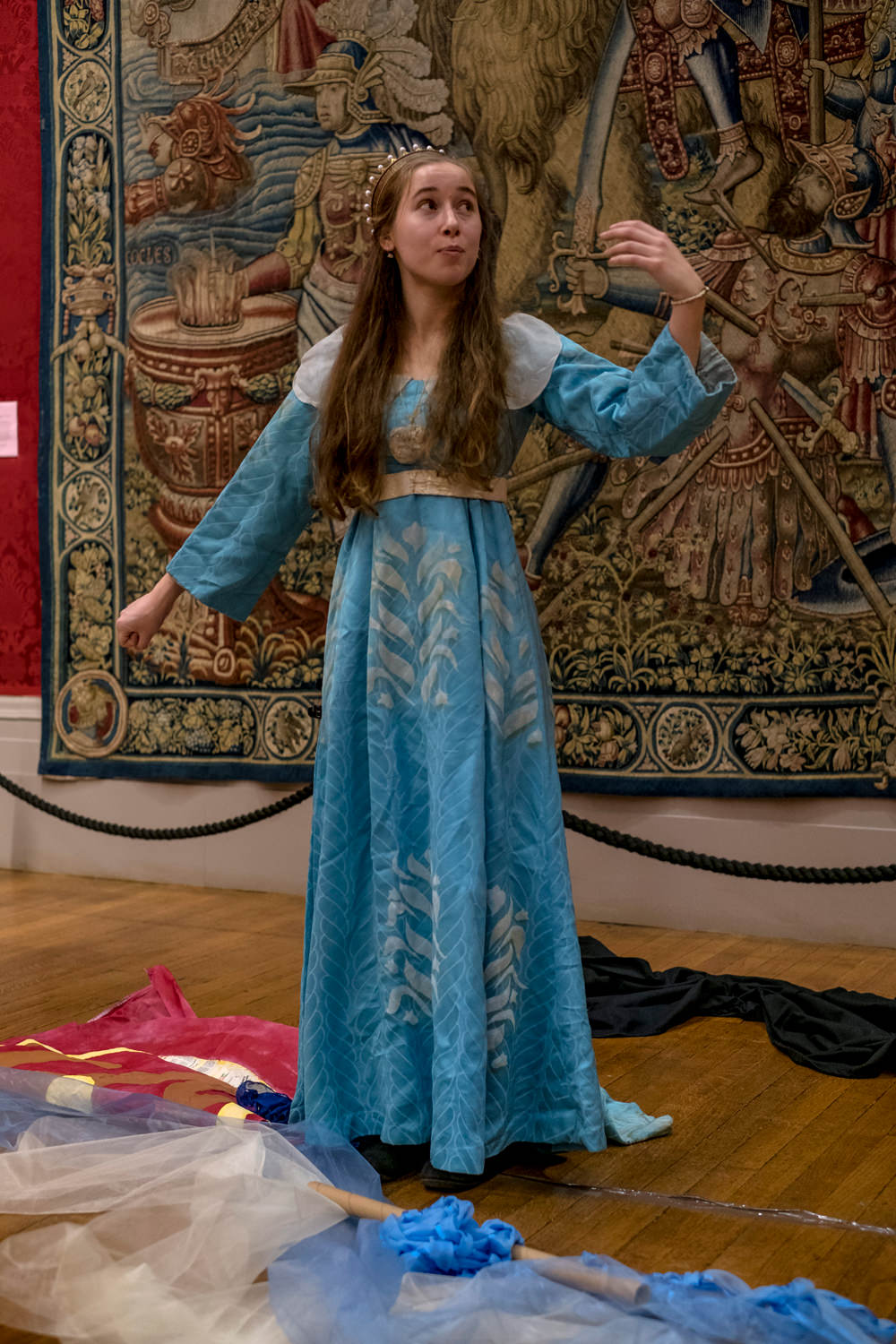 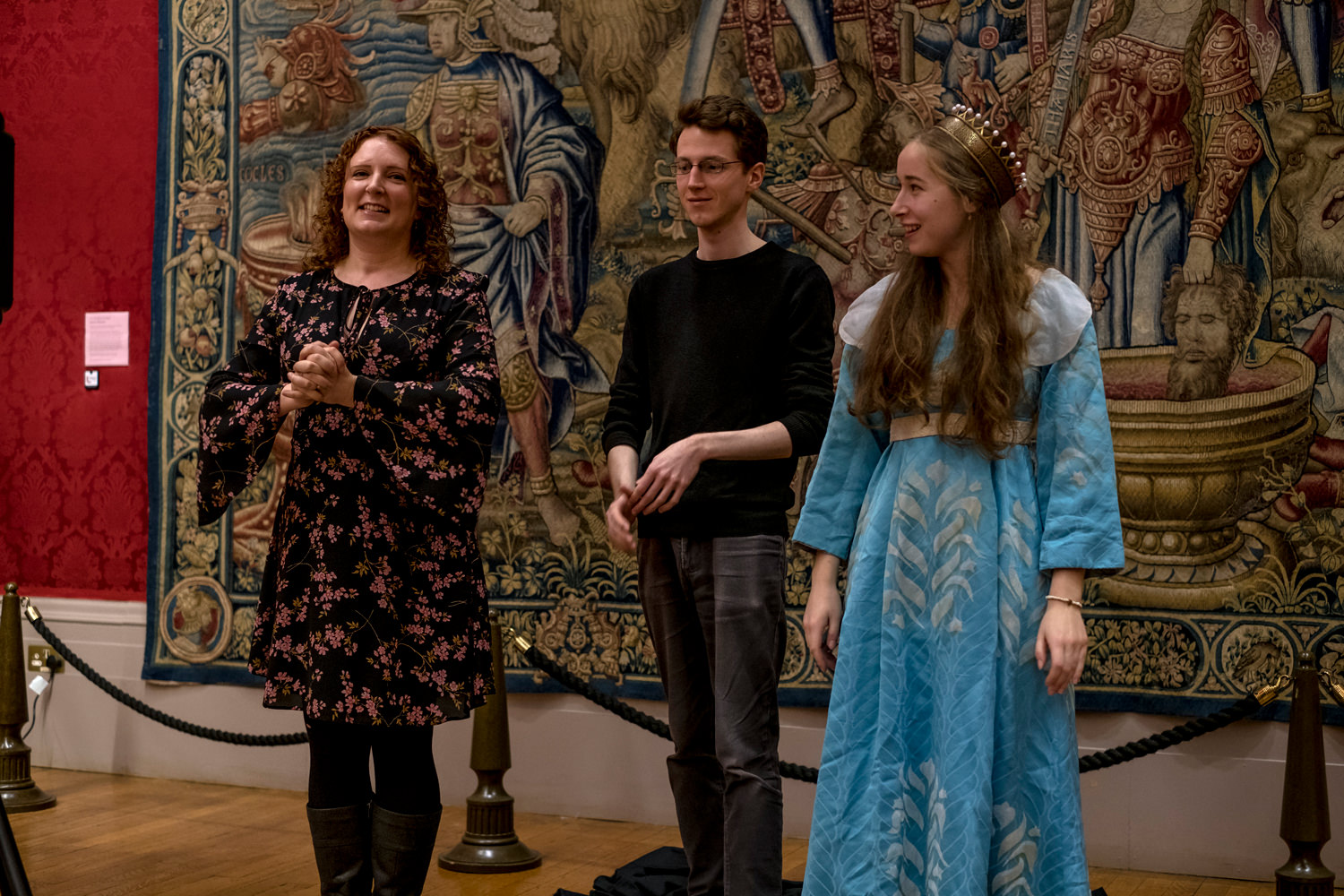 As a bit of an aside, I read this fascinating article on Abe Books earlier, detailing how much darker and more gruesome the original versions of several of our best-loved fairytales (including The Little Mermaid) really are. They’re not the sanitised stories of hope and love that Disney often feeds us; instead, they’re tales of caution, of the cruelty of nature and people. The tradition of storytelling and how tales morph across the generations is just fascinating.